You are here: Home>Themes>Wardlife>'The bath water had to be 98 degrees."

'The bath water had to be 98 degrees." Highvolume Play Pause Stop 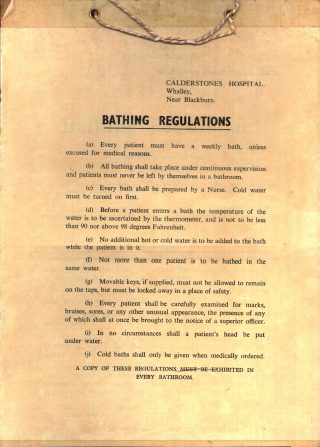 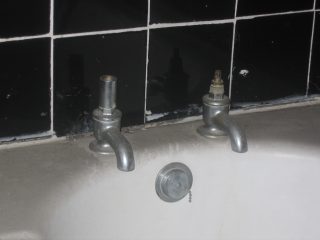 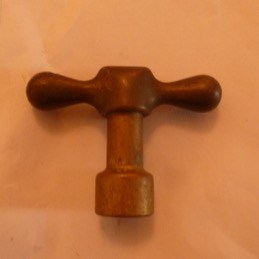 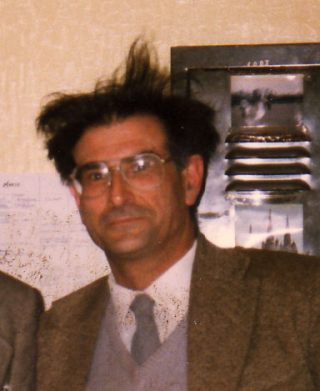 Malcom Alston in his office at the Royal Albert - probably in the 1980s.
Malcolm Alston

Maggie Potts and Rebecca Fido (in their book ‘A fit person to be removed’) talk about the ‘three R’s’ of ‘routines, rules and regulations’ affecting all aspects of life in the large institutions.

Here a former member of staff at the Royal Albert Hospital recalls the bathing rules of the 1960s. Malcolm Alston, eventually became a Charge Nurse, worked at the institution from 1964 to 1992.

This would more than likely have been a similar experience for those living and working at Calderstones and Brockhall during the 1960s, and possibly later.

“The working practices I just took on because I didn’t know anything differently. And I accepted it. But I mean certain stupid things like the bath water had to be 98 degrees. And I remember the, another chap who’d joined who obviously a lot of experience, he’d been in the war, he’d been in prison camps in Germany. And this Charge Nurse kept coming in with the temperature and taking the temperature of the water and pulling the plug out because it wasn’t just riight. And all of a sudden he just lost his temper and got hold of the Charge Nurse and said, ‘If you do that again I’ll throw you through the window.’ And I suddenly realised that, you know, authority wasn’t everything and common sense should come into play. And I mean nobody really enjoys a tepid bath at 98 degrees do they? But again it was the bathing rules. There was 12 bathing rules and one of them was that the water should be at 98 degrees!”

“Put the cold in first. Staff should keep the bath keys, that’s the tap keys. Yeah… The tap keys because then the residents themselves couldn’t actually run the bath or they couldn’t go and put extra hot water in if it was cold… The taps didn’t have a top on and you carried – if it was your job to do the bathing you got the tap keys and you turned the taps on. But it was all ultra, ultra safety and very little personal dignity or, or whatever and – But because it was the norm you didn’t question it. Or at least I didn’t question it.”