You are here: Home>Themes>Agency & Resistance>“I didn’t take the door off.”

“I didn’t take the door off.” Highvolume Play Pause Stop 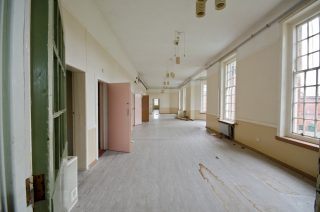 Inside Calder Avenue, a ward at Calderstones, in 2016. This was years after it had been in active use.
Courtesy of Mersey Care NHS Foundation Trust 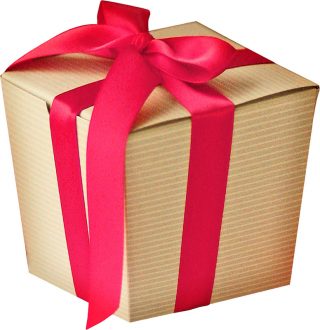 In the early 1970s, when a young woman, June Flynn was a student nurse at Calderstones. As was usual during those years,  her training consisted of a variety of three month ward placements throughout the hospital. Although she recalls being impressed by the quality of care in the children’s ward, June was less than convinced about some of the practices on the adult wards.

In this extract June talks about a time when she and two others decided to take direct action to improve the Christmas experience of men living on one of the large adult wards.

… So what are those type of things?

Well I did a really bad thing. And it weren’t me really – but I did aid and abet. It was Christmas and – ! It was Christmas and this male ward, upstairs male ward – and that were a big ward as well, something like the other one… The stockroom was like Alladin’s cave. It was just everything in the world. Chocolates, booze, perf – smelly stuff, everything – just absolutely crammed. And we were getting ready and then it occurred to us that the guys were only getting a box of chocolates for Christmas. And the other student, who was in a different class to me, and the pupil nurse – because it was a big ward, so there was  afew of us all at different stages – unscrewed the door off and wrapped up loads of stuff and dished it out! I was very happy wrapping up. I didn’t take the door off. Because it was like power, you know having a good stockroom – the best stocked stockroom and the best ward parties. It was a bit like having stripes on your arm for some Charge Nurses – not everybody, not everybody were like that.

When you say the best parties – are you talking for staff?

Oh yeah – oh no, they were for everybody. But the alcohol generally were for staff. And some of the people didn’t even, you know, parties were beyond them. Some wards had nice parties. Other wards had really quite boozy, boozy parties.’