You are here: Home>Keywords>Calderstones>"I think that wrong to do that."

"I think that wrong to do that." Highvolume Play Pause Stop 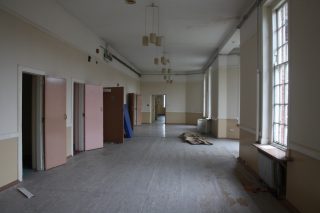 A photograph of the inside of Calder Avenue. Taken in 2016 this former ward was unused. Some of the doors on the left as you look are side rooms. 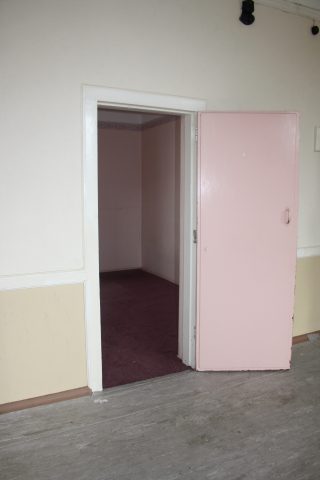 Taken in 2016, one of the side rooms at Calder Avenue - an unused former ward at Calderstones.

The wards on Calderstones had side rooms. While people remember them being used as individual bedrooms, there are many memories about side rooms being used for punishment.

In an interview on August 1st 2016, John and Alan recall people locked in side rooms.

Did that happen a lot that people would get locked up in a room on their own?

What would people get locked up in a side room for? What would they have done to be locked up?