You are here: Home>Keywords>Royal Albert>"'… the best bed-maker in the Royal Albert’." 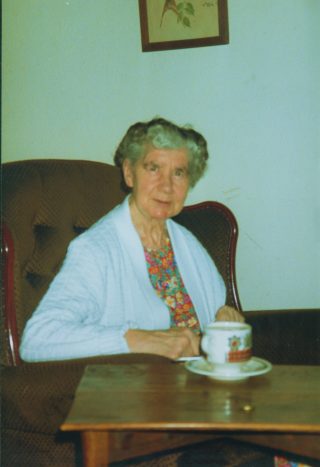 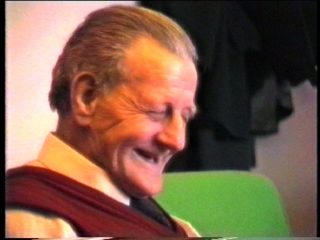 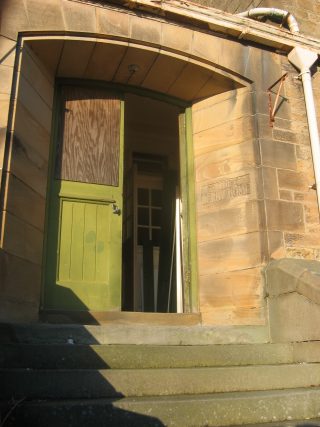 Derby Home entrance in 2007. This was when it was in a semi-derelict state, 11 years after the Royal Albert closed.
Nigel Ingham 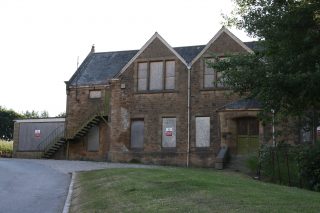 Derby Home as it looked in 2010. It had been derelict for a number of years, after the Royal Albert closed in 1996.
Nigel Ingham

For many years residents (and nurses) in large long-stay institutions carried out domestic duties – whether on the wards or in other areas. This started to change after institutions, including Calderstones, Brockhall and the Royal Albert, became part of the National Health Service in 1948. Although taking time to change, as the 1950s became the 1960s and beyond paid domestic staff were recruited to do work which had been done by those living in the institutions. However, even with this changed state of affairs some residents still carried out certain domestic tasks.

One of the tasks was bedmaking, which was remembered as part of the routines of male and female wards. Recorded at the Lancaster College of Adult Education on March 17th 1988, Arthur Bamford and Peggy Palmer recalled their experiences of bedmaking at the Royal Albert (probably relating to a period spanning the 1950s – 70s).

DS: You were on Derby Home before you came to the Flats. Did you have a job whilst you lived there?

DS: And what was your job on there?

DS: So you were making beds as well – sounds like a favourie occupation doesn’t it, everybody making beds?

Peggy: When I did ‘343’, round Douglas Ward you know what Sister Woodhouse called me? She’s a night sister now. She called me ‘the best bed maker in the Royal Albert’.

*Dave Spencer, a former Charge Nurse and Resettlement Officer at the Royal Albert