You are here: Home>Themes>Work>"I walk out the laundry…"

"I walk out the laundry…" Highvolume Play Pause Stop

John Thompson talking about working in the laundry at Calderstones. (Length - I minute 42 seconds) 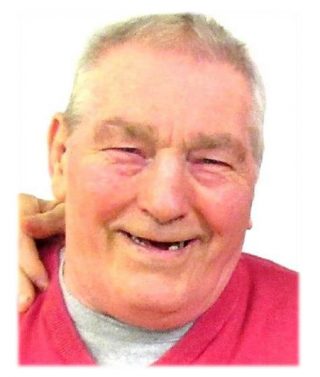 At Calderstones John used to work in the laundry. Here is a memory of a time when he walked out.

When I was in the laundry folding the sheets up or something there was staff there. He asked me once in Calderstones in the laundry, he said, What are you doing there? I said, I folding sheet up (laughs)… I think staff what there do laundry watching us to see what was doing

And would they say stuff, anything to you?

They never done nothing.

So you were doing the work?

If us don’t do work the staff play hell like, Why are you not doing work in the laundry? I said to one of the staff, I fed up! (Laughs)

So what happened then?