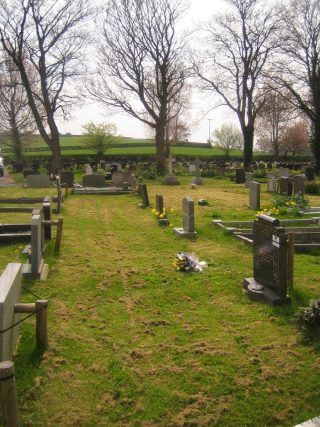 Flowers left by Sue Jarvis at what was Uncle Tony's unmarked grave in Scotforth Cemetery, Lancaster in 2007.
Sue Jarvis 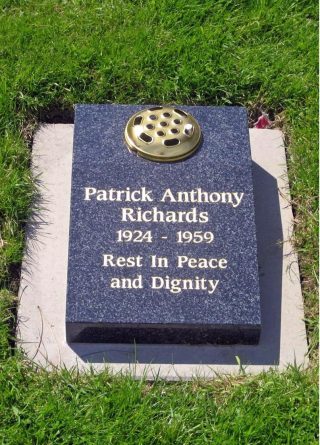 In the 2000s, to her surprise, Sue Jarvis found out that she had an uncle, about whom she knew nothing.

Here is Sue’s own story of her quest to find out about her Uncle Tony, who spent many years of his life and died in the Royal Albert Hospital, Lancaster.